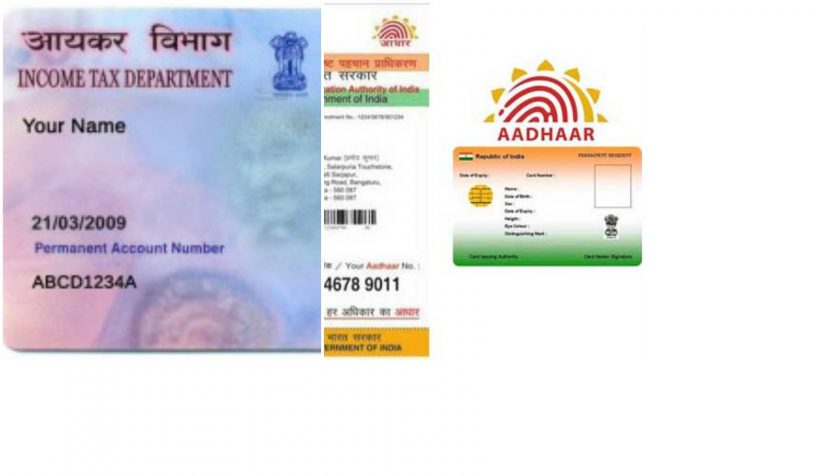 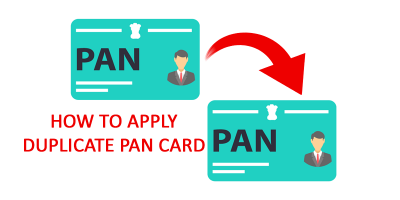 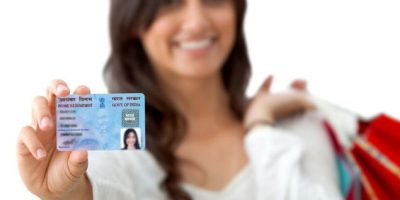 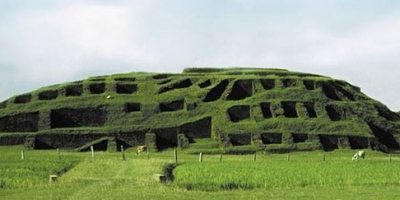 Permanent Account Number (PAN) is a code that acts as an identification for Indian nationals, especially those who pay Income Tax. It is a unique, 10-character alpha-numeric identifier, issued to all judicial entities identifiable under the Indian Income Tax Act, 1961. It is issued by the Indian Income Tax Department under the supervision of the Central Board for Direct Taxes (CBDT) and it also serves as an important proof of identification.

The primary purpose of the PAN is to bring a universal identification to all financial transactions and to prevent tax evasion by keeping track of monetary transactions, especially those of high-net-worth individuals who can impact the economy.

The PAN is unique to each individual and is valid for the life time of the holder, throughout India. An important point to note would be that once issued, the PAN is not affected by a change of address.

Whereas Aadhaar is a 12 digit unique-identity number issued to all Indian residents based on their biometric and demographic data. The data is collected by the Unique Identification Authority of India (UIDAI), a statutory authority established on 12 July 2016 by the Government of India, under the Ministry of Electronics and Information Technology, under the provisions of the Aadhaar Act 2016.

Aadhaar is the world’s largest biometric ID system, with over 1.133 billion enrolled members as of 31 March 2017. As of this date, over 99% of Indians aged 18 and above had been enrolled in Aadhaar.

The Indian government has set a deadline of July 1, 2017, for the same.  People who do not have a consistent style of spelling their names will be facing problems in linking their PAN cards with Aadhaar cards.

The solution for this is to get the changes done in either of the cards. It could also be applied for online by uploading the required documents. The concerned person is advised to submit a PAN correction form at the designated centres of NSDL with necessary evidences in order to correct PAN details. Similarly, if the details in Aadhaar are to be corrected, the person should visit the designated centres with necessary evidences to get it rectified.

Both the PAN card as well as the Aadhaar card is unique identification cards that serve as proof of identity that are necessary for registration and verification purposes.

As a result, the government will already have a detailed record of all the financial transactions that would attract tax for each entity, making tax evasion a thing of the past.

Another reason for linking PAN with Aadhaar is to reduce the occurrence of individuals or entities applying for multiple PAN cards in an effort to defraud the government and avoid paying taxes.

By applying for more than one PAN card, an entity can use one of the cards for a certain set of financial transactions and pay taxes applicable for those. Meanwhile, the other PAN card can be used for accounts or transactions that the entity wishes to conceal from the Income Tax department, thereby avoiding paying tax on them.

Entities that have linked their PAN and Aadhaar cards will be able to file their e-Returns or their online Income Tax returns seamlessly and quickly. By linking the two, entities will no longer have to submit their Income Tax acknowledgement to the IT department, thus saving tax payers a lot of trouble.