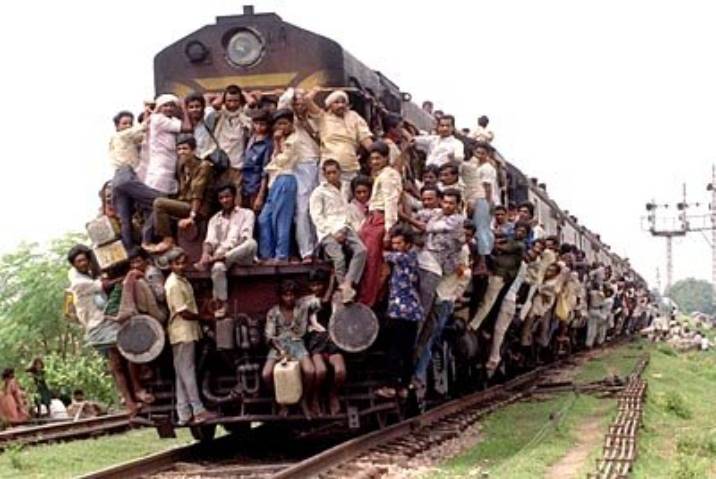 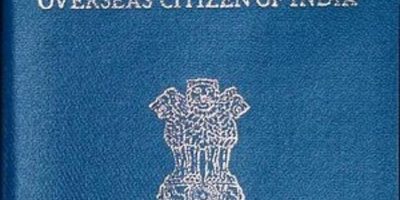 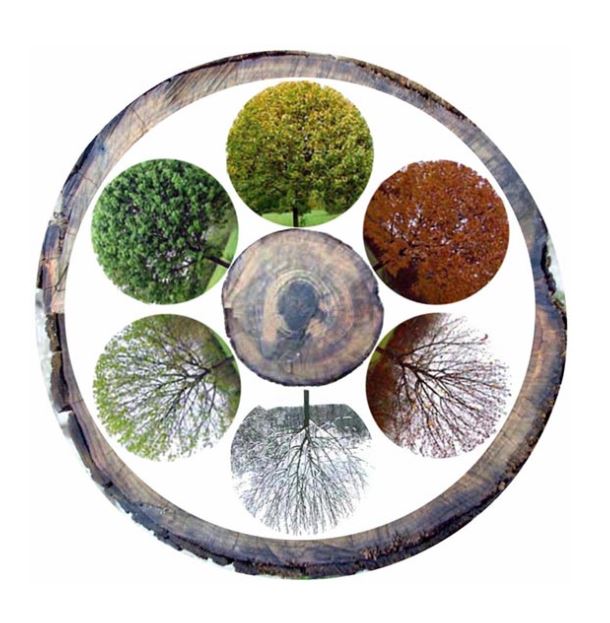 6. An Indian man claims he hasn’t eaten or drunk for 70 years. After many tests, doctors still don’t know how it’s possible. 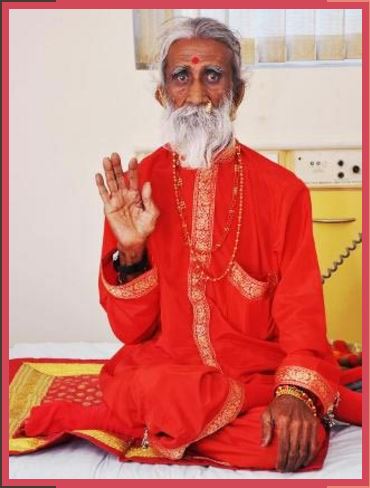 7. Breathing the air in Mumbai, India, for just one day is equivalent to smoking 100 cigarettes.

8. The world’s biggest family lives together in India: a man with 39 wives and 94 children. 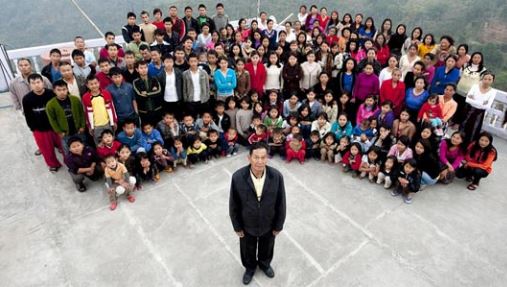 10. In West Bengal, India, cows must have a Photo ID Card.

12. To earn enough to buy a Big Mac, the average person in India has to work almost 6 hours.

13. India has more population than the entire Western Hemisphere of Earth.

14. In Canada, Mexico, India, Russia and Israel, banknotes have Braille-like markings on them for the blind.

16.The Golden Temple in India feeds a vegetarian meal to over 100,000 people a day regardless of race, religion and class. 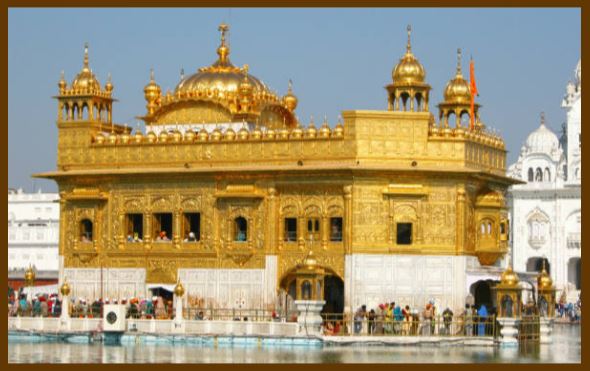 17. India is expected to be the world’s most populous country by 2050. With 1.6 billion people, it will almost equal the U.S. and China’s population combined.

18. Indian housewives hold 11% of the World’s Gold. That is more than the reserves of the U.S., IMF, Switzerland and Germany put together.

19. Global warming’ solved’ a land dispute between India and Bangladesh: the island in dispute disappeared.

20. A man revived 5 rivers and brought water back to 1000 villages in India using native water-preservation techniques.

21. Only about 1 in 100 marriages in India ends in divorce, one of the lowest rates in the world.

23. India has more people using the internet than the entire population of the U.S.

24. During WW2, India produced the largest volunteer army in world history over 5 million men. At least 38 Indians received the Victoria Cross or the George Cross.

25. There 2.5 million of Zero Rupee banknotes in India. They are “paid” in protest by angry citizens to government functionaries who solicit bribes.

26. There’s an experimental township in India founded in 1968 and called Auroville, where citizens are from all over the world and there’s no money or religion.

29. London has more Indian restaurants than Mumbai or Delhi.

30. In 2016, an Indian bus driver became the first person in modern recorded history to be struck dead by a meteorite.

31. The workforces of Columbia and India enjoy a leisurely 18 days off per year, making them the two countries with the most public holidays in the world.

32. Only2%of people in India define themselves as atheists.

33. In India, it is not uncommon to consume marijuana in milkshake form.

34. A con man in India repeatedly “sold” the Taj Mahal, the Indian parliament and various other heritage sites. He was sentenced to 113 years but managed to escape prison 9 times. The last time, he was 84 years old.