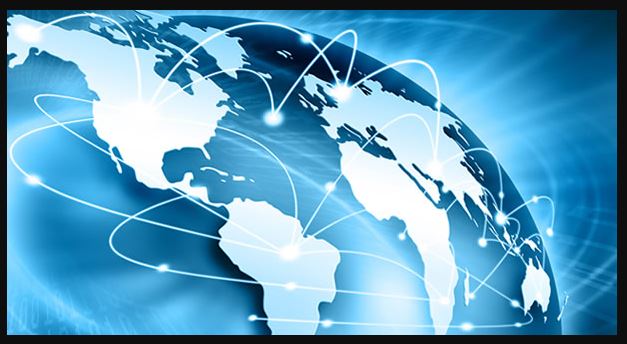 1. In 1783, Benjamin Franklin ordered the first US passports to be printed. Still today, only one in three US Americans has a passport and this shows that although Americans generally love traveling, most of them travel inside their own country and have never been abroad or ‘just’ to Puerto Rico, Guam, American Samoa, the U.S. Virgin Islands or the Northern Mariana Islands, where Americans do not need to take a passport. 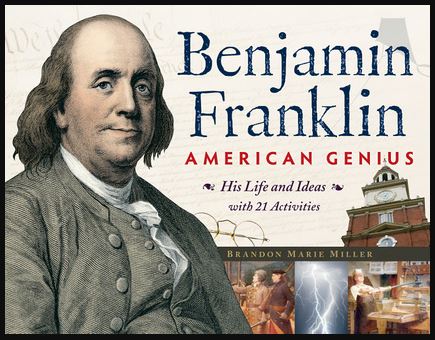 2. In the UK, every 2.5 seconds one passport is printed! This allows for 5 million passports to be printed each year in the UK. And every year, more than 25,000 UK passports are stolen or lost!

3. More than 40 million travel documents and passports have been lost or stolen since 2002. These missing travel documents are registered on an Interpol database. At the country’s border posts as well as at ports and airports, immigration officers check passports against this Interpol registry to find criminals who are traveling with these passports. Also, many fake passports are found doing routine checks.

4. Most of the world’s passports have a red cover! There are different shades of red, but still the red color is more common for passports than is blue, green or black. Interestingly, the UK passport is nicknamed the ‘red book’, while the US passport is often referred to as the ‘blue book’. 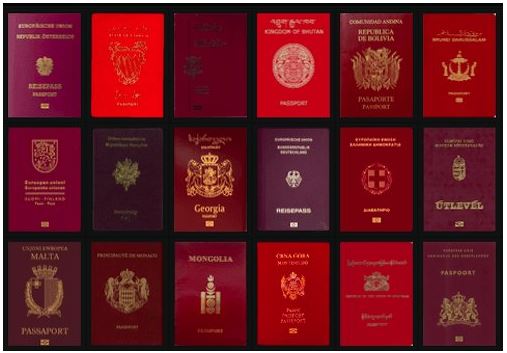 Whereas, Syria, Pakistan, Iraq and Afghanistan sit at the bottom of the list, with visa-free access to less than 30 countries. 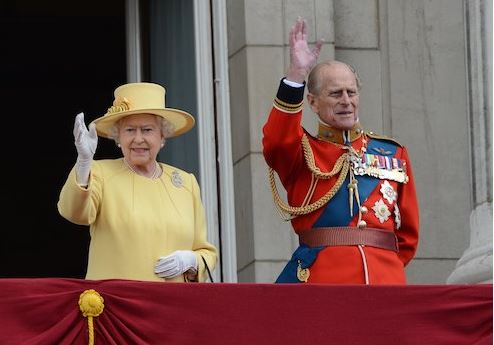 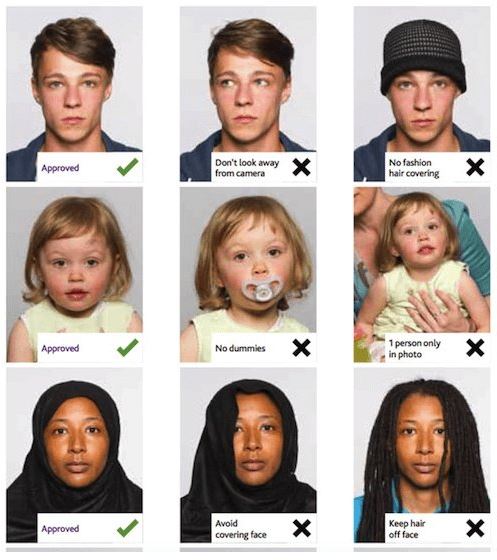 8. The most expensive passports are from Turkey and the passport fee the citizens have to pay for getting a passport is almost 100 times higher than for the passports from Swaziland, where a passport only costs about 3 dollars!

9. Citizens of the Vatican state in Italy (the smallest country in the world!) have their own small country’s passports, but there are no immigration control or border posts around the Vatican, which is located inside the city of Rome in Italy.

10. According to old customs, most country’s passports include a so-called ‘request page‘, with a text requesting from other nations that passport holders are allowed to pass freely and be granted support when needed. This message is not included in Swiss and Austrian passports. 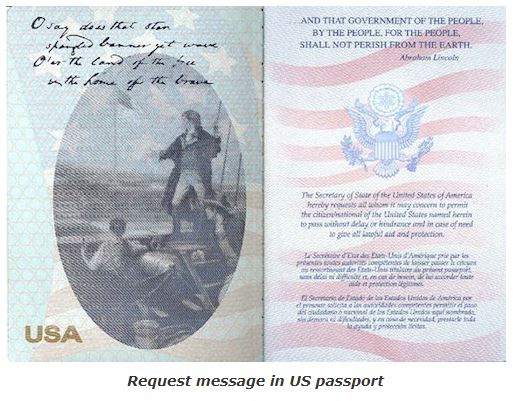