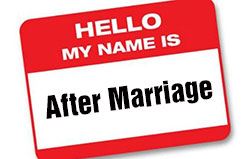 For most of us, marriage is a monumental step. We are wise to call it a life-changing move as even many small things tend to change after marriage. This change is more for women than it is for men. All over the world, a general trend for a woman is to change her surname from her father’s name to her husband’s or husband family name, after marriage. Although in the recent years, this has receded with many women opting to keep their maiden names or opting for hybrid names, it is still widely prevalent in India.

For those of you who wish to change your name after marriage, the changed name needs to be documented in all your records thereafter. Following are the steps to guide you on how to get that done in our country-

1. The first and foremost step that is required is to obtain a marriage certificate. Now, this differs in each state across India and you need to follow the formalities as per the state you are residing in. The certificate would be obtained anywhere between 7 days to 3 months from applying. Please note that marriages in India are registered under the Hindu Marriage Act, 1955 or the Special Marriage Act, 1954. 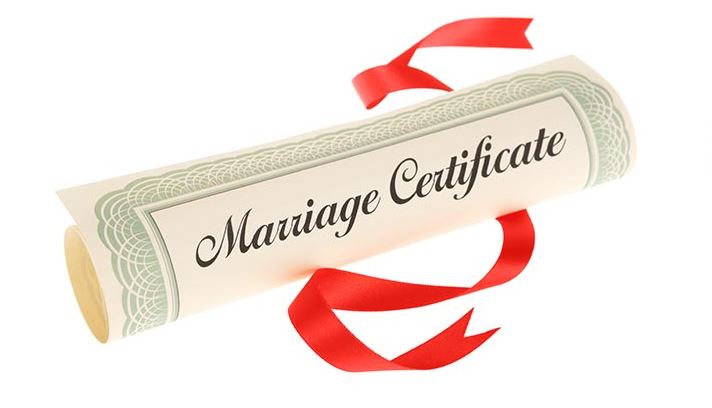 2.  You need to visit a registered notary and ask for a Joint notarized affidavit for name change after marriage. An affidavit is basically a stamp paper notifying your intention of changing your name to a new one along with the details of previous name, new name and the reason for a change in name.

3. Alternatively, if you do not wish to follow this process, then you need to apply for a name change at the office of the State Government Gazette. They would include your name change and make it official through announcements through local newspapers. A copy of this advertisement could serve as a legal document for the name change. 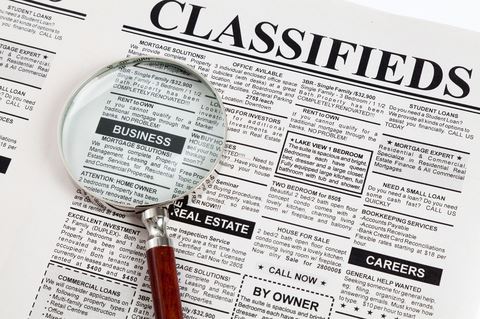 4. Once this is done, then with these documents you need to make the necessary changes in your other documents which include PAN Card, Aadhaar Card, Bank documents, Passport, Driving license, Loans, Insurance etc.

5. Also make necessary information’s at the Local municipality authority, residential society, children’s school and other places that needs to be updated.

Lastly, it is up to you whether you would like to change your surname or retain the old one or go for a hybrid version. There are some benefits attached to changing your surname to that of your husband’s but you can avail the same benefits by going for a dual surname strategy. In the end, it is best to discuss this matter with your husband, and seek his opinion as well. You can then take a mutual decision to choose the best solution that will have long term benefits for both of you.

Married lady can apply for change in name or surname  in PAN card after marriage . Application on the form along with supporting documents should be submitted to the PAN card office. Process takes approx. 1 month time. After 1 month PAN card with changed name will be issued.

Following are the documents required for PAN card name change after marriage :

Passport rules says that cases for passport name change after marriage should be applied under reissue category.  It takes approx. 30 days under normal process and 3 days under tatkal process .

Following are the documents required for passport name change after marriage :