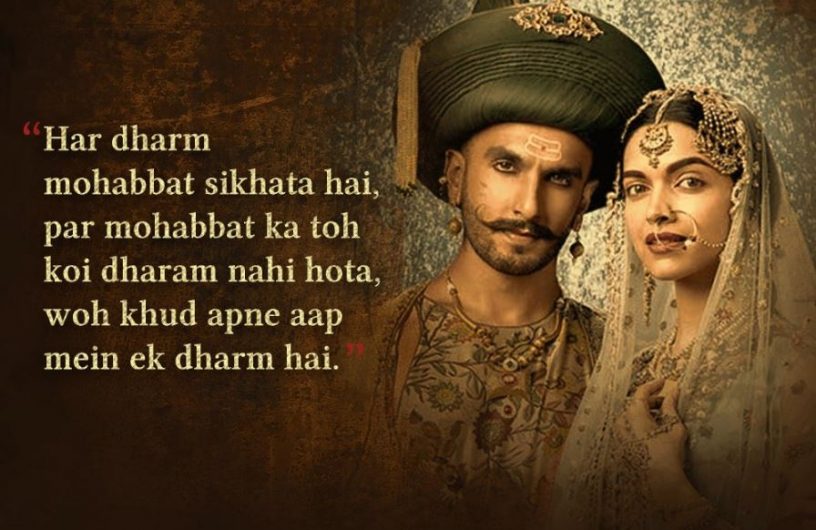 The parties belonging to same or different religion can directly apply to the Marriage Registrar for performance and registration of marriage and grant of marriage certificate. SDMs/ADMs/Deputy Commissioners have been authorized as Marriage Officers for registration purpose.

Visit the concerned “marriage officer” of the locality where either the bride or groom or both resides. Get the forms. You should have the following documents ready for an intended marriage. 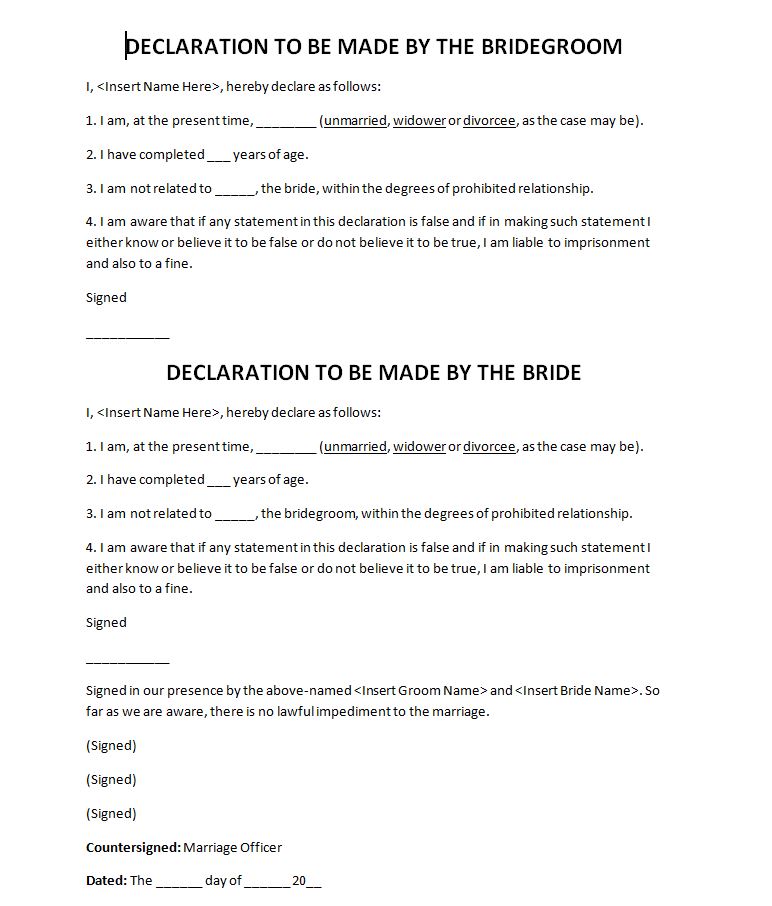 6. Passport size photographs of both parties (2 copies each).

7. Copy of divorce decree/order in case of a divorcee and death certificate of spouse in case of widow/widower.

IMPORTANT: All documents needs to be attested by Gazetted Officer.

For solemnization of marriage, presence of both parties is required after submission of documents of issuance of notice of intended marriage.

Both parties along with 3 witnesses are required to be present on the date of solemnization of marriage. It is advisable to submit names of witnesses’ at least one day in advance.

The fee for the court marriage is negligible and the waiting period is nearly a month.

The fee for marriage registration certificate in Delhi is as follows:

The fees are to be deposited with the cashier of District and the receipt must be attached with the application form.