The Color of Passport Says a Lot – What does your Passport say? 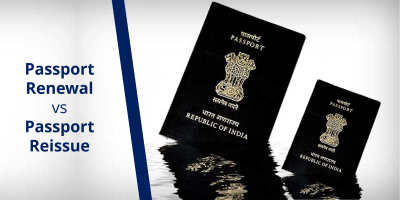 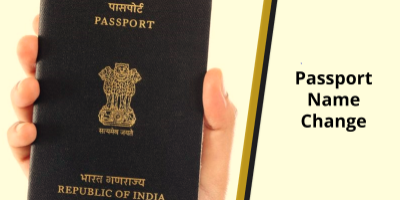 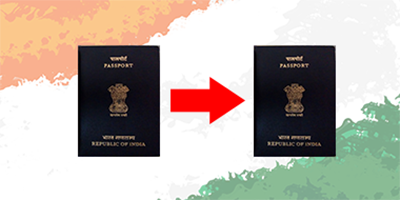 Geography, religion, and political status are a few of the deciding factors for the selection of a particular color of its national Passport. The Passport books for countries within the European Union (EU) tend to be burgundy for its past communist history, while those from Caricom (Caribbean Community and Common Market) states use blue as symbolic of the New World for countries in North America, South America, and Oceania.

The Islam following countries like Morocco, Pakistan, and Saudi Arabia have chosen green as the primary color of their Passport because of the importance of green color in Islam.

Uniquely different color of a national Passport is also selected by a country if it is eager to project its unique status and identities like Switzerland and Singapore that have bright red and bright orange/reddish Passport respectively.

In some cases the culture, history, and political aspirations are not only the deciding factors but also practicality and availability of color can also be the determining factor. The US jacket has seen several changes in color, from red and green and now blue.