Driving License will be linked to Aadhaar now 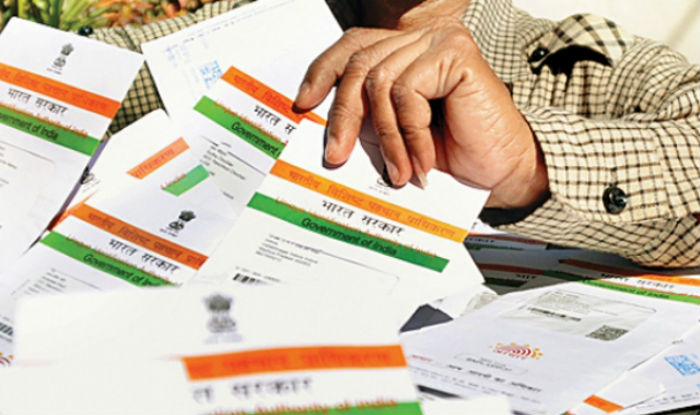 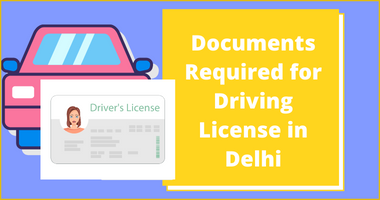 To curb the practice of seeking multiple driving license registered in the name of a single person, the center has come up with a plan to make Aadhar identification mandatory in case of issuing new license as well as during renewal. This move will likely to daunt people seeking multiple licenses in case of suspension of license for traffic violation, criminal offences or for fake identity.

As per the official source, the new rule will probably be enforced from October this year The Union road transport ministry has already started amending the rules for including the mandate of Aadhar during issuance of renewal of Driving License. For ending the corrupt practice of seeking driving licenses from different regional transport offices (RTOs) in different states by the violators, the Centre will have to take into loop the  states as issuance of driving license is their subject

“Aadhaar will be a single document which will be enough to establish the identity of the applicant. If anyone does not have it, then he/she has to submit several other documents. We are making the necessary changes and incorporating provisions to enable RTOs to record these details. All RTOs will have access to the central database of driving licences (known as Sarathi) to check whether the applicant has got any other driving license issued anywhere in the country,” a source said.

In absence of any centralised recording system and access to real time data of all RTOs,  the officials are unable to find out if the applicant was already issued driving license.

Till recently, RTOs followed a manual system, and now the process has accelerated to digitize the data  stored in hard copy registers. This up gradation will prevent to apply or duplicate driving license from different RTOs.