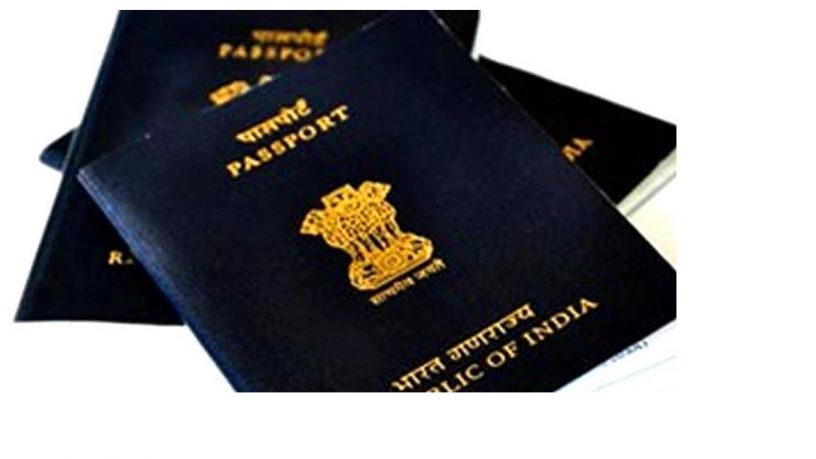 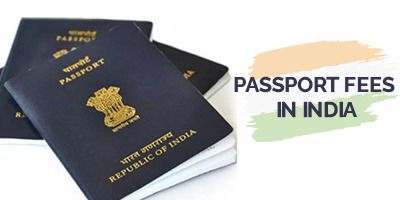 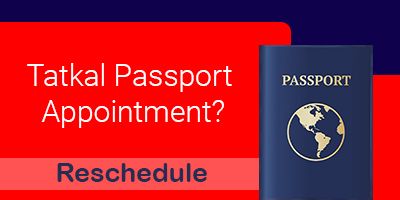 The Ministry of External Affairs has introduced a number of new changes to the passport process. Getting a passport will now be much easier and quicker!

The following changes have been introduced:

Then: All the applicants born on or after 26/01/1989 had to submit the Birth Certificate as the proof of Date of Birth (DOB).

Now: All applicants of passports can submit any one of the following documents as the proof of DOB while submitting the passport application:

(i) Birth Certificate (BC) issued by the Registrar of Births & Deaths or the Municipal Corporation or any other prescribed authority whosoever has been empowered under the Registration of Birth & Deaths Act, 1969 to register the birth of a child born in India.

(ii) Transfer/School leaving/Matriculation Certificate issued by the school last attended/recognized educational board containing the DOB of the applicant.

(iii) PAN Card issued by the Income Tax Department with the DOB of the applicant.

(iv) Aadhar Card/E-Aadhar having the DOB of the applicant.

(vi) Driving License issued by the Transport Department of the concerned State Government, having the DOB of the applicant.

(vii) Election Photo Identity Card (EPIC) issued by the Election Commission of India having the DOB of the applicant.

(viii) Policy Bond issued by the Public Life Insurance Corporations/Companies having the DOB of the holder of the insurance policy.

A big change was introduced following an internal report examining various issues pertaining to passport applications where mother/child have insisted that the name of the father should not be mentioned in the passport and, passport should be easily issued to children with single parent and to adopted children.

Then: Providing the names of both the parents was mandatory at the time of applying for the passport.

Then: Passport forms had a total number of 15 annexes.

Now: The new changes stipulate that there is no requirement for attestation of annexes. A self-attestation on plain paper is all that is required.

Then: Married applicants were not required to provide a Marriage Certificate.

Now: The new rule states that a marriage certificate need not be attached for applicants who are separated or divorced. The Passport application form does not require the applicant to provide the name of her/his former spouse in such a case. Such applicants for passports would not be required to provide even the Divorce Decree.

Then: Passports were printed just in English.

Now: Passports will now be in both Hindi and English.

The above changes are effective immediately at all passport issuing centers and Passport Seva Kendras.