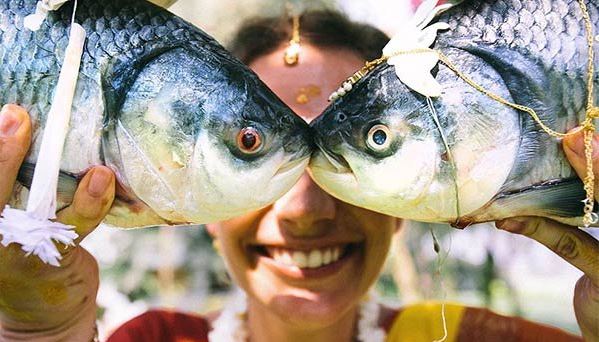 Weddings are festive occasions in India, and in most cases celebrated with extensive decorations, colours, music, dance, costumes and rituals that depend on the religion of the bride and the groom, as well as their preferences. India celebrates about 10 million weddings per year, of which about 80% are Hindu weddings.

Indian weddings are truly spectacular in their lavishness and their rituals provide them a beautiful uniqueness. Let’s have a look at the various ceremonies performed in different weddings throughout India.

Why not incorporate a few of them in your wedding?

In many parts of Bihar, after the wedding, the mother-in-law places an earthen pot on the newly wedded bride’s head. After this, more earthen pots are added to make a pile. The bride is expected to balance them and touch the feet of the elders in the house simultaneously. The balancing of pots symbolizes how well a bride can adjust to her new family and the responsibilities of the new life.

Gujarati weddings have a ceremony called Ponkvu or Ponkhana where the groom is welcomed by his mother-in-law, who first performs an aarti and then playfully pulls the groom’s nose. This is a playful way for the bride’s family to remind the groom that he has come to their doors to marry their daughter and he has to learn to be humble and grateful.

On the day of the wedding, all the married women from the bride’s family rise at dawn and perform a Ganga aarti to invite the Goddess to the wedding. They believe that the holy river will bless the bride and keep her happy always. Also, in many of the Bengali weddings, the mother of the bride is not allowed to see the wedding ceremony, not fair!

Before the wedding, the Sindhis perform a ritual called saanth. An anklet is tied around the right foot of the bride and the groom (in their respective homes), by the priest. After this, seven married women pour oil on the bride and the groom’s head. Then both of them have to wear a new shoe on their right foot and break an earthen lamp with it. This considered as a good omen. To end the ceremony, the groom’s relatives tear off his clothes to ward off evil eye. 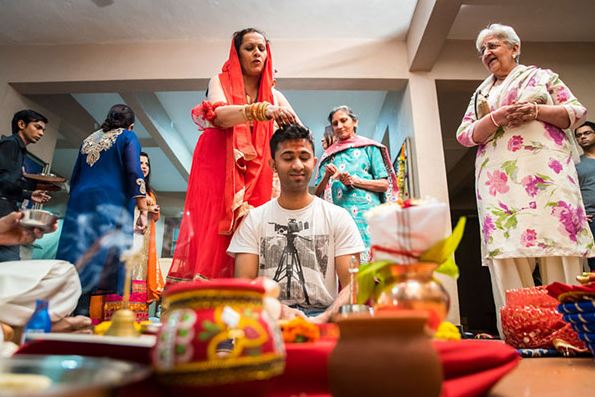 In many communities, just before entering the mandap the groom changes his mind and decides to become a sanyaasi. The father of the bride then has to perform Kasi Yathirai, where he has to convince the groom to take up Grahastham (family life). He uses the Gita, an umbrella, hand fan and sandals to woo the groom back. Though the chances of a groom leaving his mandap nowadays are quite low, some people do perform this ceremony at their weddings, to keep in touch with their roots. It’s a fun ritual indeed! 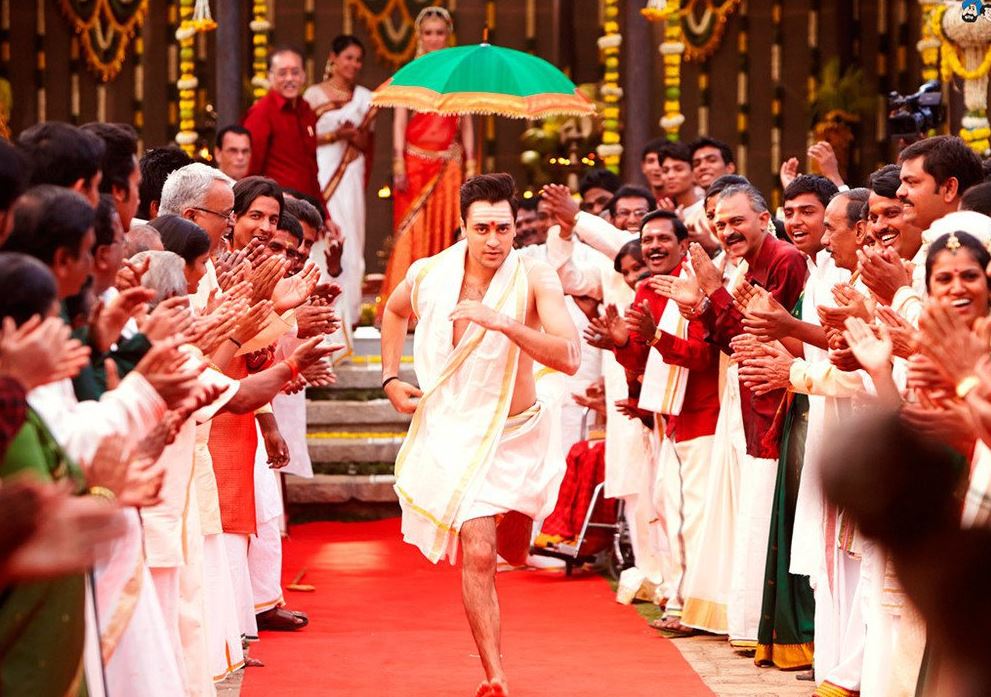 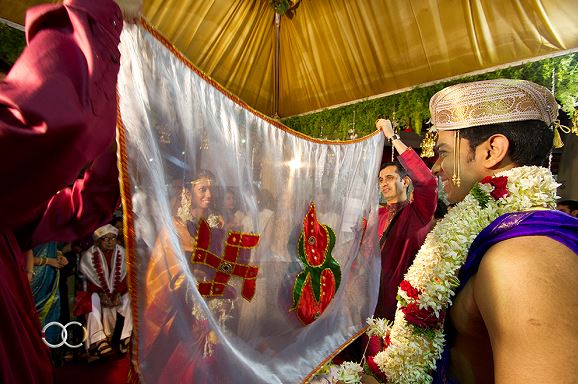 People from Manipur believe in releasing the evil spirit first and here the fish plays an important role. The groom and the bride have to release two fishes in some nearby pond. If the fishes move side by side in the pond, it is considered to be a good sign.

‘Ghada Gharoli’ is a ritual practised by the bride on her wedding day and before she wears her shagun ka joda. The bride’s mother and brother’s wife go to a nearby temple and bring a pitcher full of water, considered to be sacred. The bride has to bathe with this holy water before she wears the wedding outfit. 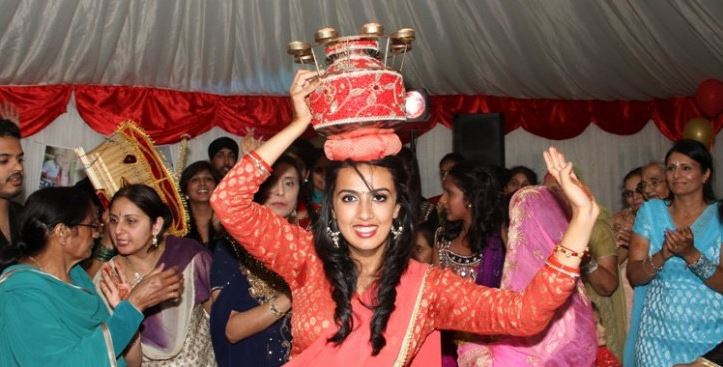 Whatever may be the beliefs, whatever the traditions, whatever the rituals, wherever the place, whoever the couple, its mandatory to get your marriage registered within 30 days of solemnization of the marriage. Acquiring a Marriage Certificate is the last but not the least rituals which seals the deal.