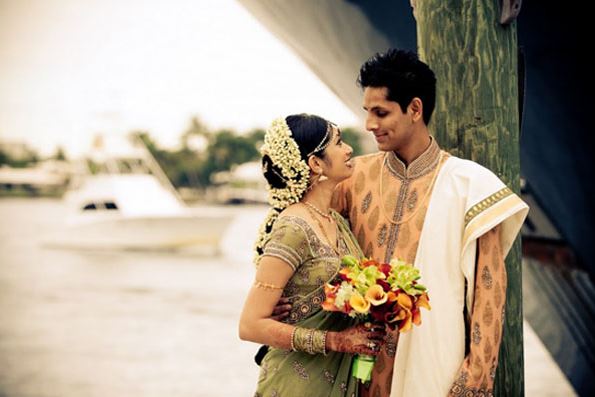 The Hindu Marriage registration in Bangalore is done under the Karnataka marriages (Registration and miscellaneous provisions ) Act, 1976 .

Marriage registration of couples from other religion is done under Special Marriage (Karnataka) 1rules, 1961

A marriage certificate is a valid legal document that establishes the marital status of a couple. It is an essential document, particularly for married women. 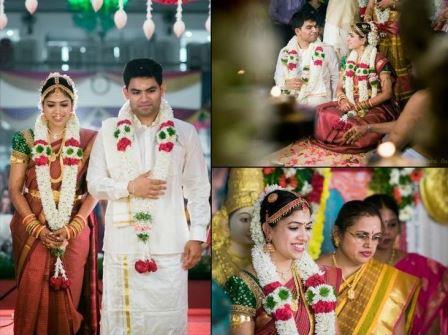 Eligibility for Marriage Registration in Bangalore

Besides this, intended relationship should not be under the degrees of prohibited relationship. Applicants below the given age are denied marriage registration in Karnataka.

Even eligible couples, require showing certain documents as proof by visiting nearest sub registrar office to submit the application in the prescribed format on appointed date.

Following are the documents required for marriage certificate Bangalore 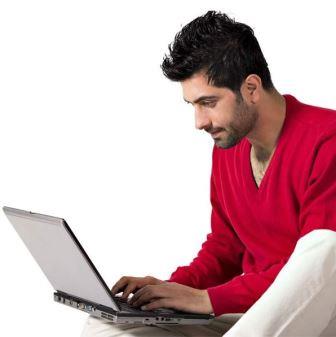 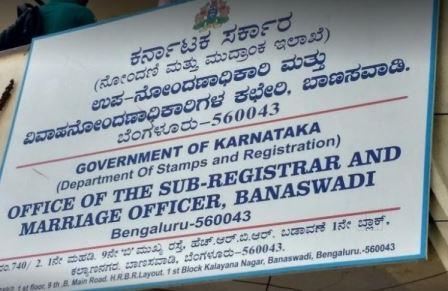 “The goal in marriage is not to think alike but to think together”. –  Robert C. Dodds