Most powerful Passport in the world 2021 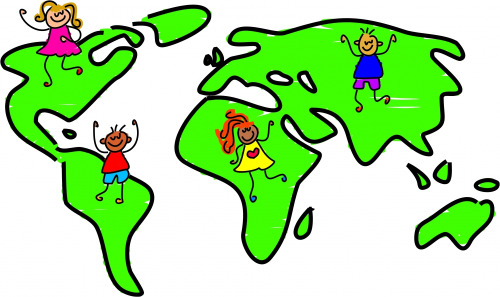 The list of most powerful passports in the world in 2021 has been released by the Henley passport index (HPI) 2021.  The Japanese passport has been declared as the strongest passport in the world.  Although the world is becoming more globalized, there remains a huge disparity in levels of travel freedom between countries.

Every year Henley website publishes the list of most powerful passports in the world based on the travel freedom for their citizens. The site provides a ranking of the 199 passports of the world according to the number of countries their holders can travel to visa-free. The number of countries that a specific passport can access becomes its visa-free ‘score’. In collaboration with the International Air Transport Association (IATA), and based on official data from their global database.

They also reflect strongly on each country’s relationships with others and will take into account diplomatic relationships between the countries, reciprocal visa arrangements, security risks, and the risks of visa and immigration rules violations.