No ‘COOLING OFF’ period in Mutual Divorce Cases 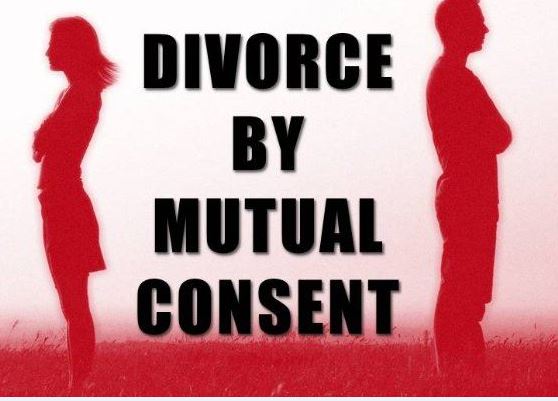 In a path breaking judgement on Tuesday, Supreme Court of India announced the relaxation in the procedure of granting divorce on the ground of mutual consent. 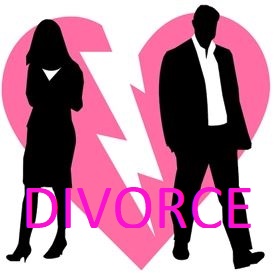 The main highlights of the judgement and explanation of the provision are as follows:

The court was dealing with the plea of a couple who had filed for divorce by mutual consent, eight years after they started living separately.