Getting Birth certificate even more difficult 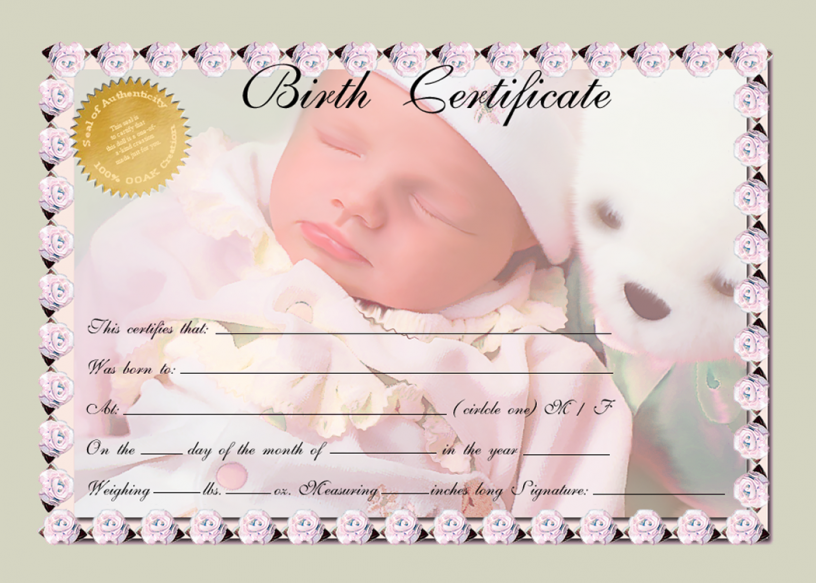 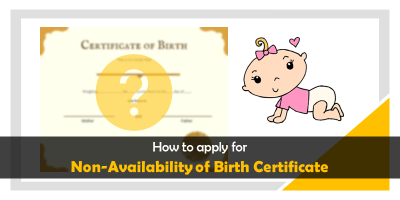 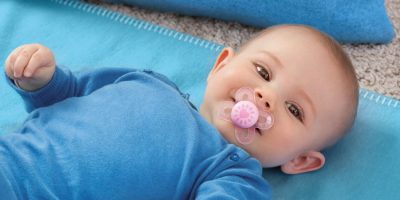 Madras High Court prohibits the issuance of birth and death certificates through the judicial magistrates under the provisions of the ‘Registration of Births and Deaths Act. This order was passed after the revelation of noticeable misuse of the judicial route for obtaining the certificates.

A Division Bench of Justices S.Nagamuthu and P.N Prakash passed the order and stated that from now onwards only Executive Magistrate not below the rank of a Revenue Divisional Officer are empowered to pass such under the Act. “All pending matters are directed to be disposed of with liberty to the petitioners to take recourse to the concerned Executive Magistrates. Any entry made in the Register of Births and Deaths, pursuant to an order passed by Judicial/Metropolitan Magistrates after January 25 is non-est and such an entry should be deleted,” the Bench said.

The court issued directions to the State government for issuing the complying guidelines to the Executives Magistrates to address the related petitions.

The striking lacunae in the judicial system was exposed during a hearing of habeas corpus plea moved by the father of youth Anbu, who was convicted for dacoity by a sessions court in Tindivanam. The forged birth certificate of the accused was obtained based on an order from a Magistrate Court under Section 13(3) of the Registration of Births and Deaths Act, 1969 and based on which claim was made for entitlement of relief under the Juvenile Justice (Care and Protection of Children) Act, 2000.

It was found that that over 4.13 lakh instances of registration of births/deaths have been ordered by many Magistrates nonchalantly throughout the State over a period of 21 months (April 1, 2014 to September 30, 2015 also this route had been used widely to claim alteration of their date of retirement from service based on such birth certificates.