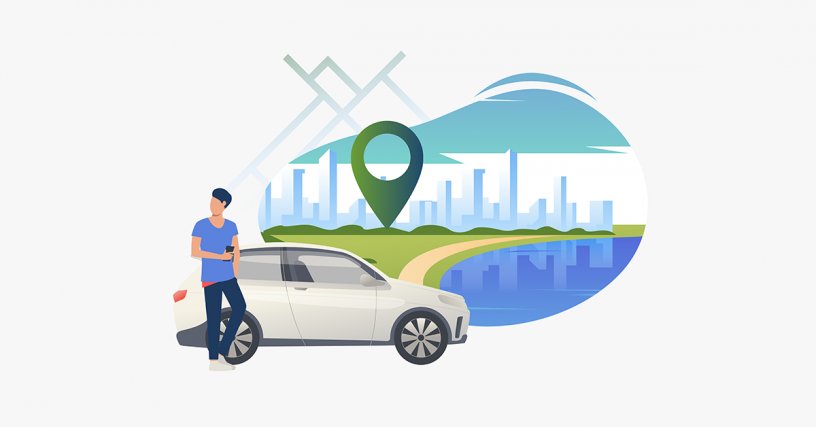 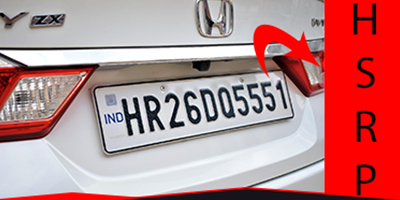 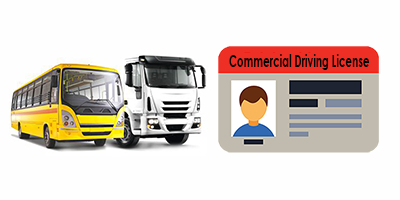 IDP is short form of International Driving  Permit. If you want to apply for International drivers license, it has to be applied to the RTO from where driving license was issued originally.

Not only do people travelling abroad need a Driving License to drive vehicle there, but they must accompany their international Drivers license by valid passport and visa.

Your driver’s license may not be valid in all other foreign countries. Since different countries make up different rules about this important issue and sometimes change rules without notice, check your country’s embassy web page for up-to-date information.

Whether you are allowed to drive with your own country’s driver’s license may also depend on your visa status. Certain countries may allow you to drive there for up to 30 days, but after that require you to apply for a local license.

International drivers License can be issued by the RTO , from where Driving License was issued .  If address or city got changed, Its necessary to go for  either  new Driving License from the new city or change address in the Driving license before  applying for international driving license. To know the procedure to change address in  driving licence please refer https://itzeazy.in/blog/2017/10/10/change-address-driving-license/

How does International Drivers permit look

The IDP is slightly larger than a passport, is a multi-language translation of the driver’s licence from the issuing nation, complete with photograph and vital statistics. 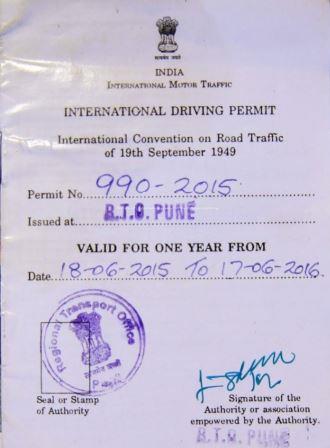 Most licence-issuing authorities require holders of foreign licences taking up residence in their jurisdiction to obtain a local driver’s licence within a limited time, typically 6 months or 1 year. In most cases, the driver must follow the full local procedure for obtaining a licence, but some jurisdictions have mutual recognition agreements and will exchange the foreign licence for a local one without the need to undertake an additional driving test.

An exception is the EU, where licences do not need to be exchanged since the introduction of the common EU-driver’s-licence scheme.

Can we get International Driving Permit in India??

Yes! The International Driving Permit issued by Indian RTOs is valid for all the countries in the world. You have to apply to the RTO as per your current residence and not the one on your driving licence or passport.

Individuals who are applying for an international drivers licence are required to submit the ‘Form for the Issue of International Driving Permit’ or Form 4-A which can be obtained from any RTO.

Forms can be downloaded from the link https://www.itzeazy.com/rto-forms.html