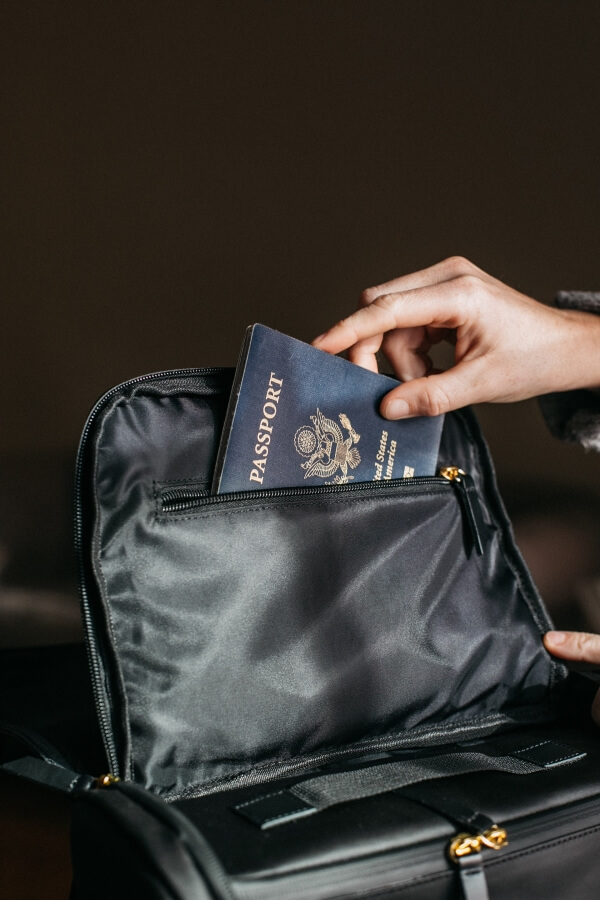 The distinction between passport renewal and passport reissue will be explained here. Continue reading. 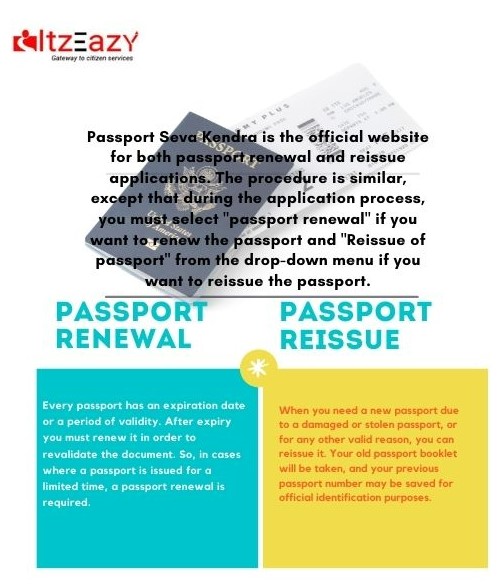 A passport is no longer valid after its validity period has expired. To revalidate the passport, the owner must renew it. As a result, in cases where a passport is only valid for a limited time. Your passport must be renewed.

Generally, the validity of a passport ranges from one to five years. Passport can also be extended for another ten years by renewing one’s passport. The number on your passport will not change if you renew it. Only the validity period will be extended.

You must bring or provide your old passport when applying for a passport renewal. You will receive a renewed passport because the changes (changing the validity) will be made to your existing passport. Now let’s see what is reissue of passport?

Here is what is reissue of passport? When the holder requires a new passport, the passport is reissued. You can reissue a passport only in the case of a damaged, stolen, or otherwise valid passport. You must have valid resonfor a passport reissue. A new passport with a different passport number is issued. In this case, your old passport will be taken. And,your previous passport number may be stored for official identification purposes. The following are the situations in which passport reissue is allowed in India.

What is the difference between passport renewal and reissue applications?

Both have some fee for the procedure and for renewal. You have to provide your old passport and for a reissue. It depends on the reason for which you want to reissue the passport. For example, if your reason for reissue is the Exhaustion of pages, you might need to provide the old passport. The documents required in these two processes are also similar.

If you liked the article, leave a comment below and don’t forget to share. Thank you for visiting us, have a nice day.